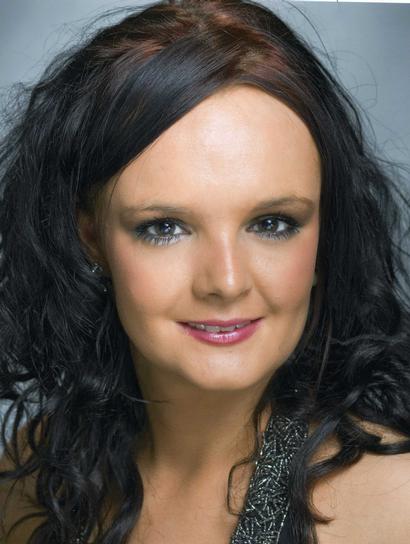 She made her professional acting debut in the new play Maxie -the life and times of Max Miller.  Prior to that she was in the Chichester Youth theatre and has worked in an Open Air production of Romeo & Juliet for Rainbow Shakespeare; various roles in Radio Days at the Glenn Miller festival and Frosty the Snowman,Queen Rat, and Alice Fitzwarren in various pantomimes. After  working as an entertainer at Bunn Leisure in Selsey and Thomson Gold in Majorca , She joined Warner Hotels as an actor/singer in 2011 and in October joined the Royal Caribbean Cruise line touring the Caribbean, New Zealand, Australia, the Meditteranean and Scandinavia as an entertainer. She is continuing this until 2014.

Your E-mail has been sent. We will be in contact with you soon.

Warning - Problem with your code

The security code you entered is incorrect. Please try again.

SORRY
Your content caused an error and your email has not been sent.
Please remove any unusual characters and try again